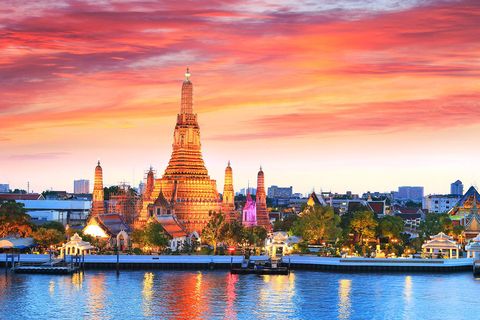 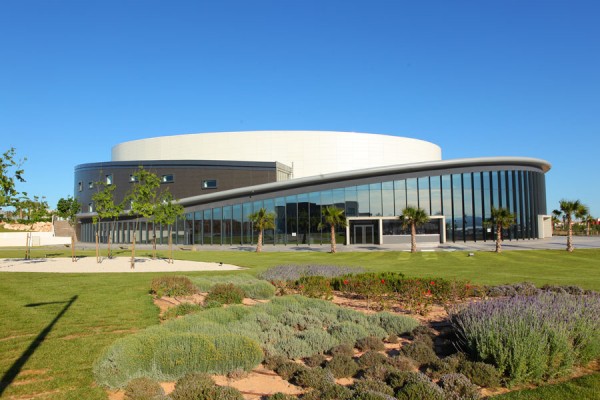 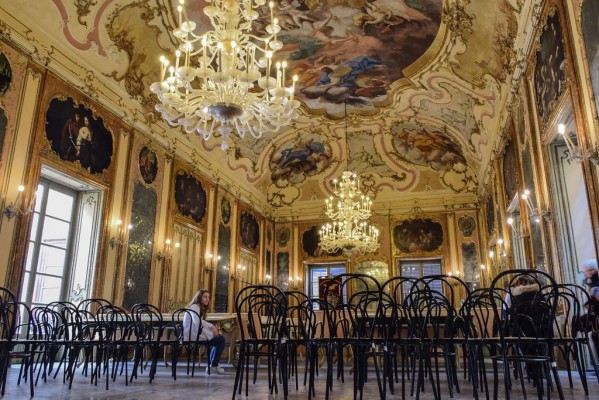 BEETHOVEN “THE SPANIARD” Celebrating the 250th Anniversary of the immortal genius of music, I have chosen a program that explores the relationship between Beethoven and Spain. It was the time following the American War of Independence when the ideas of liberty, equality and fraternity were driving defiance of the old regimes of Europe. The French revolution then catalyzed periods of political turmoil which culminated in a dictatorship under Napoleon, who brought many of its principles to areas he conquered in… 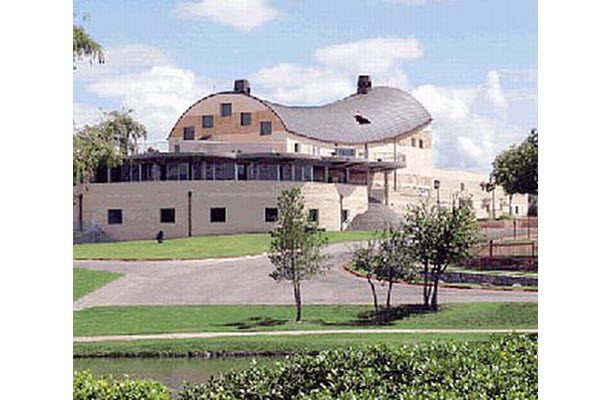 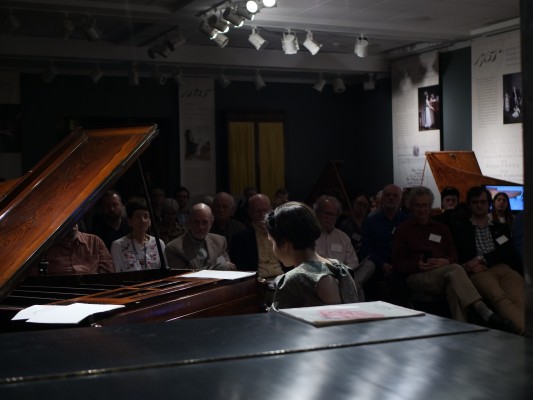