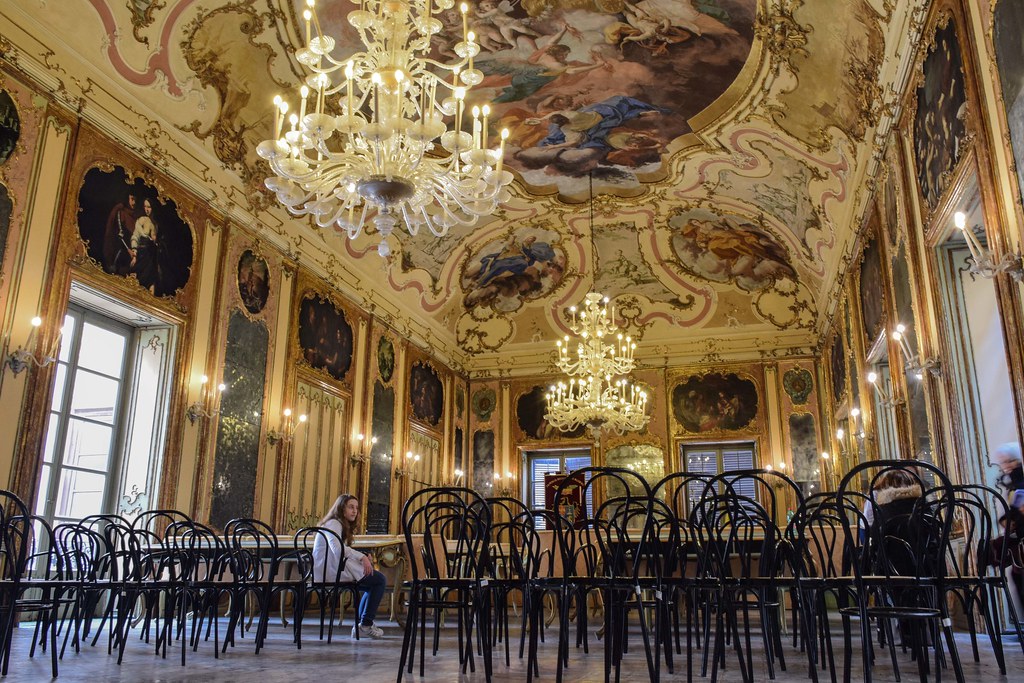 Celebrating the 250th Anniversary of the immortal genius of music, I have

chosen a program that explores the relationship between Beethoven and

Spain. It was the time following the American War of Independence when the

ideas of liberty, equality and fraternity were driving defiance of the old regimes

of Europe. The French revolution then catalyzed periods of political turmoil

which culminated in a dictatorship under Napoleon, who brought many of its

principles to areas he conquered in Western Europe and beyond.

The artistic responses to Napoleonic times wavered between admiration and

probably unaware of each other’s existence. Their lives did, however, have

much in common: their being at one with the zeitgeist at the start of their

careers, similarities in their social milieu, the political convictions they formed

during the Napoleonic wars and, most of all, their creative response to hearing

lives.Beethoven’s disillusionment is legendary, as is his music inspired by the

tortured psychological visions of an isolated recluse, revealed his struggle to

deal with a chaotic and rapidly changing world.

Besides the resemblance of these two characters, there was a constant interest

that Beethoven showed in news coming out of the “south.” Beethoven was

occupation from Goethe’s play). His only Opera, “Fidelio,” is set in Seville

century). Three of the Songs of Various Nationalities Wo0 158 are in Spanish;

apparently he was overjoyed at news of Napoleon’s defeat in Spain in 1814,

and interestingly Beethoven was known in Vienna as “The Spaniard” because

of his dark complexion, short stature compared with the average Germanic

type and a turbulent and very passionate temperament.

Another character of Beethoven’s scenario that deserves attention is Marianne

had Spanish origins and her mother was German. She studied with the poet

accomplished performer and composer. In fact, she was the favorite of the

Marianna and her sister hosted musical soirees at their home. These weekly

and Mozart, who composed four-hand piano sonatas to perform with

Marianne. Though she was very famous, she never sought an appointed

position; it would have been unacceptable for a woman in her social class to

development of the compositional style: from the early Scarlattiesque keyboard

composer who represented the bridge between the Classicism and the

Romanticism in Spain, as Beethoven had just done in Europe.